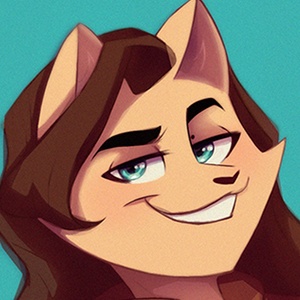 YouTuber famous for posting fan animations of videos by well-known YouTubers to her popular channel, Scribble Netty. Many of her animations, including ones of YouTubers like PewDiePie and Kenneth Morrison, have earned several million views.

She began drawing at age 3 and joined the YouTube community in June 2012.

She has sold t-shirts bearing her famous, hand-drawn cat mascot.

Her birth name is Osvath Anett. She has an older brother.

One of the YouTubers she has been known to draw animations of is Cryaotic.

ScribbleNetty Is A Member Of