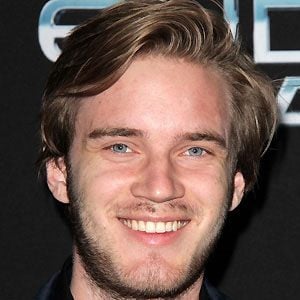 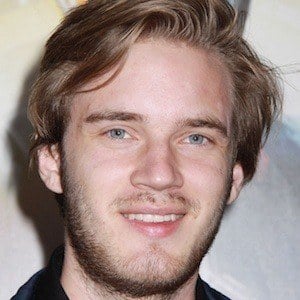 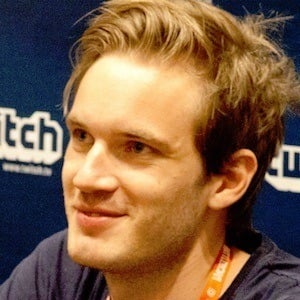 Born Felix Kjellberg, he is a YouTube celebrity whose comedy and video game commentary channel has earned over 111 million subscribers. He was voted Most Popular Gaming Web Star at the 2014 Teen Choice Awards. In 2016, he was included on Time Magazine's list of The World's 100 Most Influential People.

He dropped out of the Chalmers University of Technology in 2011.

He used his internet popularity to raise funds for such charities as the World Wildlife Foundation and St. Jude Children's Research Hospital. In 2015, he released a parody self-help book called This Book Loves You. In 2016, he released a series of videos titled "Scare PewDiePie" where he was put in real life scary situations based on video games. In October 2018, he released a music video for his song "Bitch Lasagna" and it became the most viewed video on his YouTube channel.

He was born to Lotta Kristine Johanna and Ulf Christian Kjellberg and raised alongside his sister Fanny. He began a relationship with Marzia Kjellberg in 2011 and later moved to Italy to share a home with her and their two pugs. They became engaged on April 27, 2018 and they married in August 2019.

He won a Most Popular Social Show web personality award that fellow internet star Jenna Marbles was also nominated for.

PewDiePie Is A Member Of