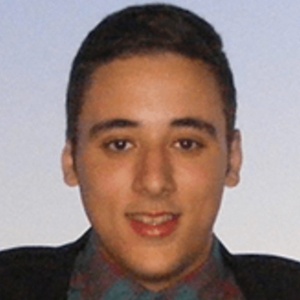 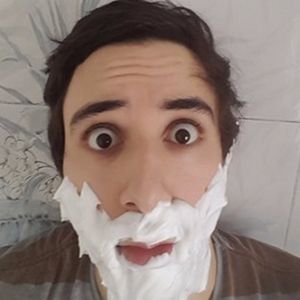 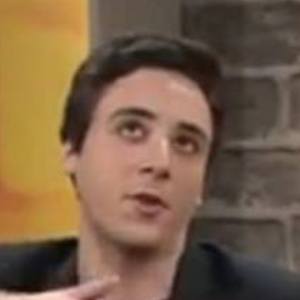 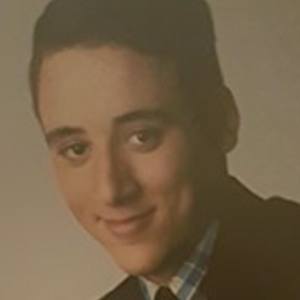 One of the most popular streamers in his home country, "Neviilz" is a professional Hearthstone player who joined the eSports team compLexity Gaming. He earned 50,000 followers on Twitch.

He started streaming in May of 2014 and partnered on Twitch in January of 2015. He studied programming and was a part time waiter.

He dropped out of post-secondary school to pursue his dream job of playing games for a living and eventually became the first ever person to achieve it from Malta.

He and Neil Hammad gave both competed for compLexity Gaming.

Neville Caruana Is A Member Of