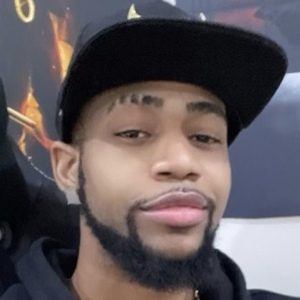 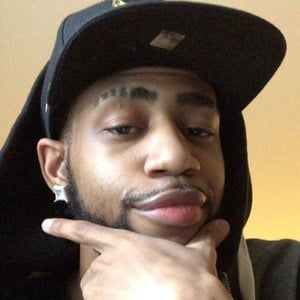 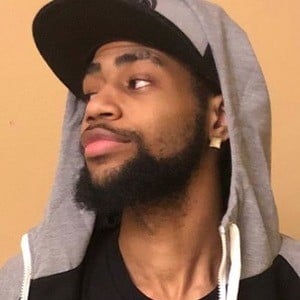 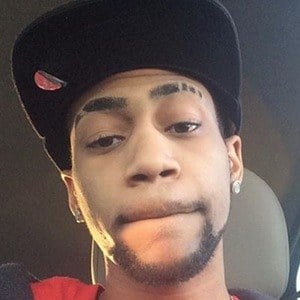 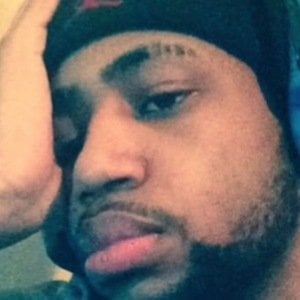 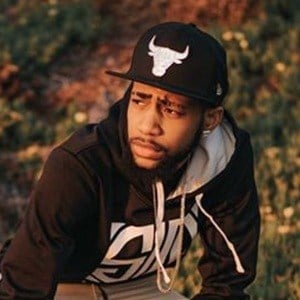 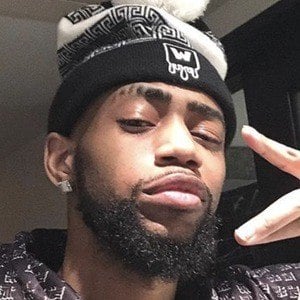 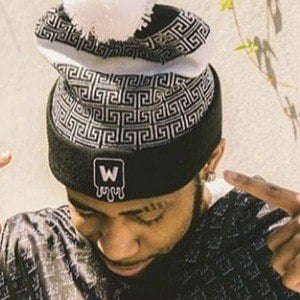 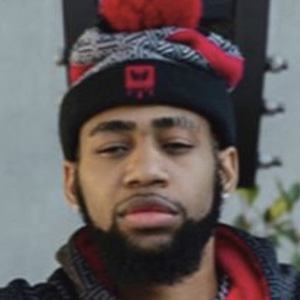 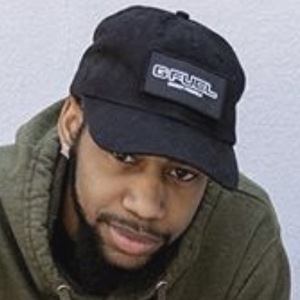 Professional Fortnite player with large presences on both YouTube and Twitch who joined Team Solo Mid. He set the world record for most kills in a Fortnite Game with 39 in a duo match. His record was broken by Teeqzy.

His first MMO IGN was Sparkidious.

He earned more than 5 million YouTube subscribers and 3.7 million followers on Twitch.

He is from Florida.

He and Hamlinz both joined the professional gaming team NRG Esports in 2021.

Daequan Loco Is A Member Of