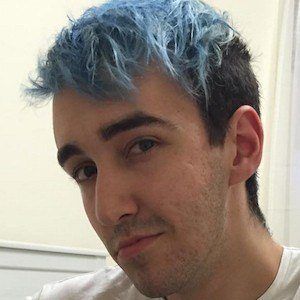 Host of AmplifyNOW, radio presenter and managing editor of the Australian music website ProjectU.TV, which was awarded Music Blog of 2014 by the Pedestrian.TV's Blogster Awards.

He became an on-air personality for Southern Cross Austereo's Today Network when he was 16 years old.

He was the Sydney whiparound correspondent for Network Ten's The Project. He has an online series of uncut interviews called A Bit of Banter where he has interviewed individuals and bands such as The 1975 and Little Sea.

He is from Sydney, Australia and has a sister. He has been married to Bianca Bosso.

He wrote an acclaimed review of Troye Sivan's TRXYE for ProjectU.TV.

Nic Kelly Is A Member Of