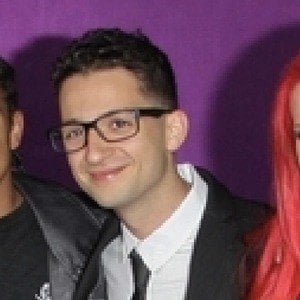 Best known for being the choreographer for Justin Bieber's Believe, he is a social media star across YouTube, Instagram, and Twitter. In 2017, he launched a self-named clothing line.

In 2008, he had early television exposure as a non-competing dancer on Dancing with the Stars and also appeared in the film Prom Night.

He appeared in the films Dance Flick and Step Up 3D.

He is from Fall River, Massachusetts and eventually moved to Los Angeles, California.

He was the creative director for Justin Bieber's Believe Tour.

Nick Demoura Is A Member Of