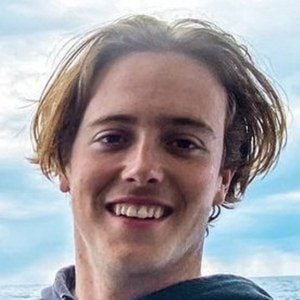 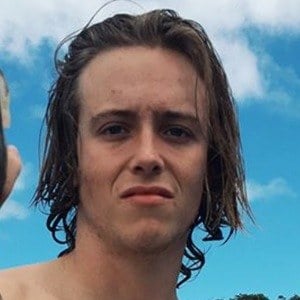 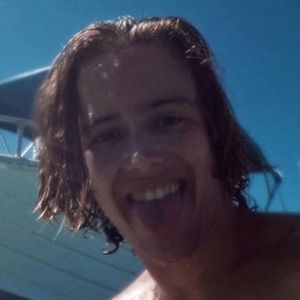 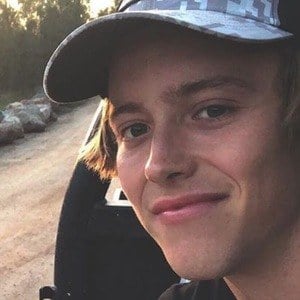 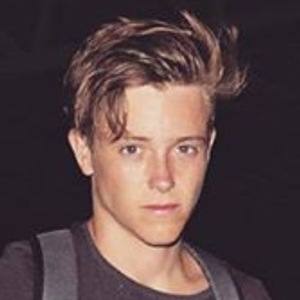 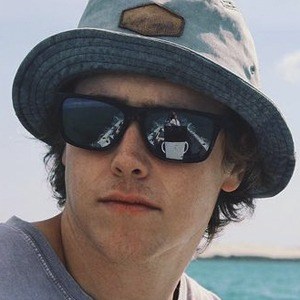 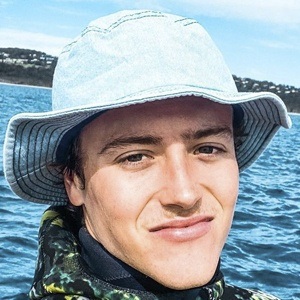 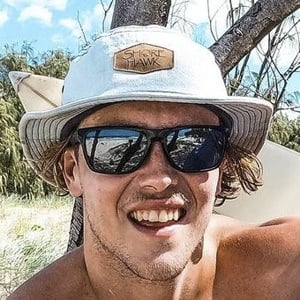 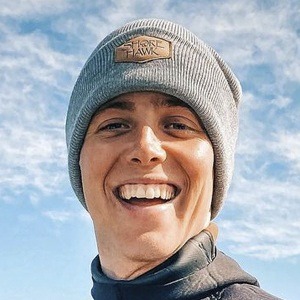 Australian YouTuber who posts videos with his brother Caleb as they capture and cook various wildlife creatures from land and sea for the channel TarraDarraBros. They have earned more than 1.5 million subscribers.

He and Caleb created their channel in June of 2014.

He created a personal self-titled channel in August of 2016 where he would upload similar content to his main channel. His first video on his personal was "Spearfishing a CRAYFISH!! - Catch n Cook."

He is from South East Queensland, Australia.

He and Miller Wilson are both known for running wildlife-centric YouTube channels.

Nick Fry Is A Member Of