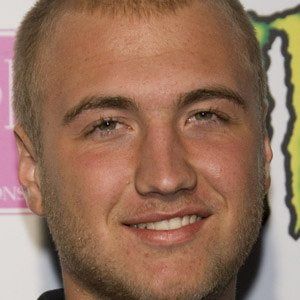 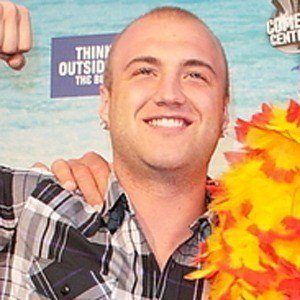 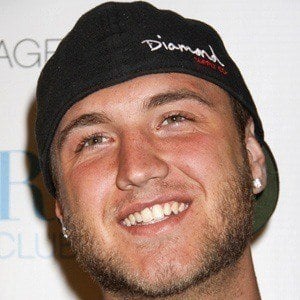 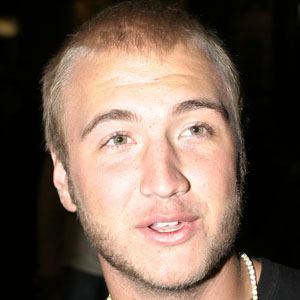 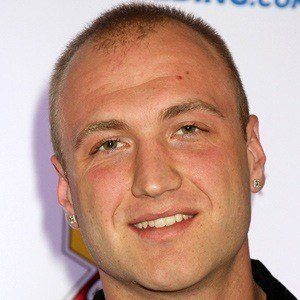 Son of wrestler Hulk Hogan. He co-starred in the reality series Hogan Knows Best, and got into a very serious auto accident that paralyzed his best friend John while speeding.

He first appeared on television on age nine, as an interviewee for his father's E! True Hollywood Story.

He was incarcerated in 2008 for a drunk driving accident.

He has one older sister, singer and reality star Brooke Hogan.

He was the youngest child of Hulk Hogan, professional wrestler and reality star.

Nick Hogan Is A Member Of