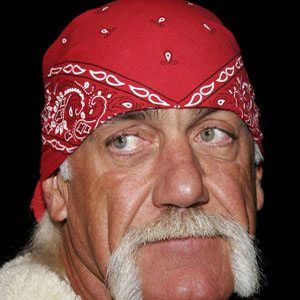 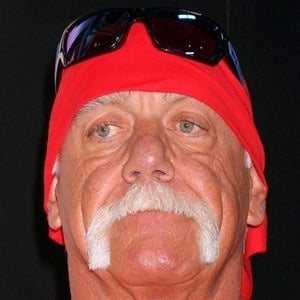 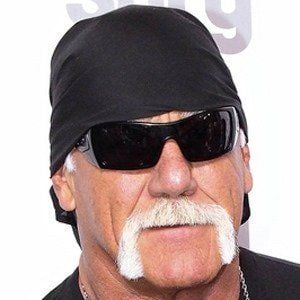 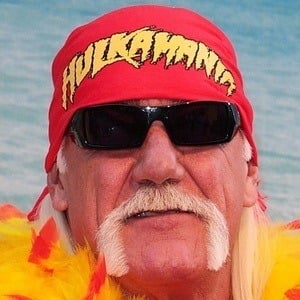 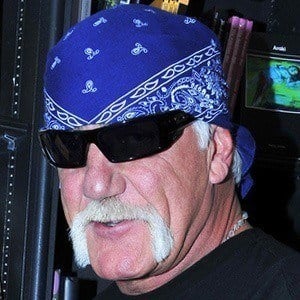 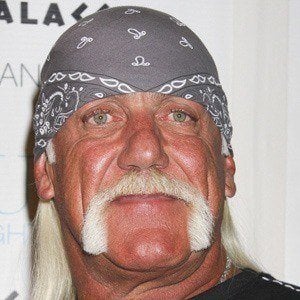 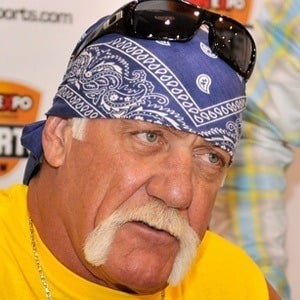 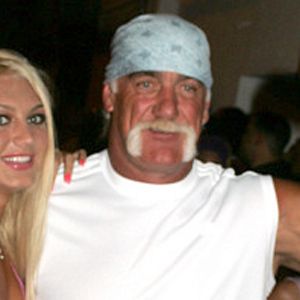 Known for preaching the importance of training, prayers, and vitamins, he became the second-longest combined reigning WWF Champion of all time.

He spent ten years playing the bass in multiple bands and dropped out of the University of South Florida to form the Tampa Bay-based band, Ruckus.

He defeated The Great Muta in an IWGP Heavyweight Champions match in 1993, and in 2003, was inducted into the WWE Hall of Fame.

He had two children named Brooke and Nick with his wife Linda Bollea, whom he was married to from 1983 to 2009. He married Jennifer McDaniel in 2010 but they later divorced in February 2022.