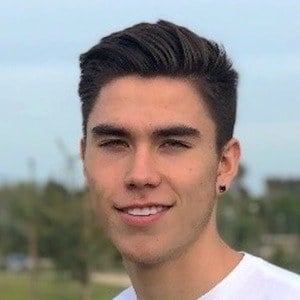 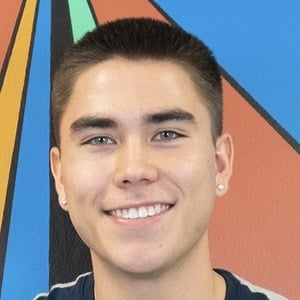 He played volleyball at Chatsworth High School. His first photo on Instagram, posted in June of 2014, was a throwback picture with a caption reading "tb to them modeling days."

His Free Time YouTube channel surpassed the 1 million subscriber milestone in February of 2018. His instagram can be found under the username nickmayorga.

He runs the Nick and Jojo YouTube channel with Joseph Sim. He has collaborated with DangMattSmith and Hunter Rowland as part of Free Time.