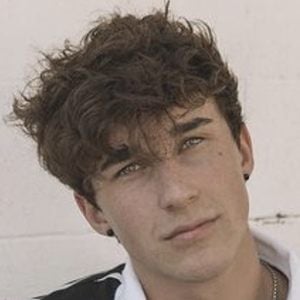 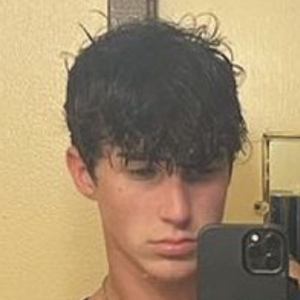 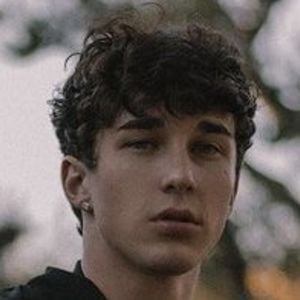 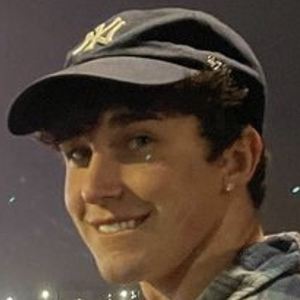 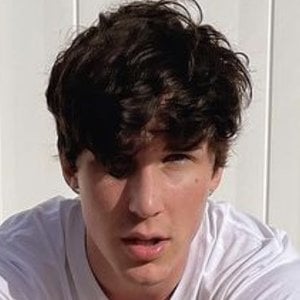 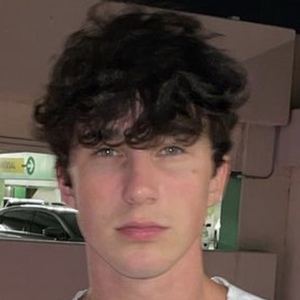 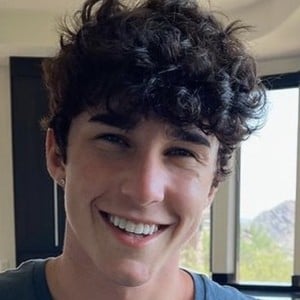 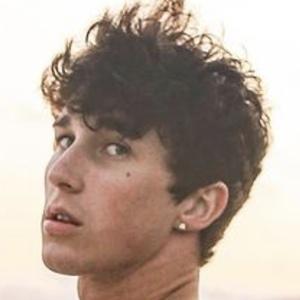 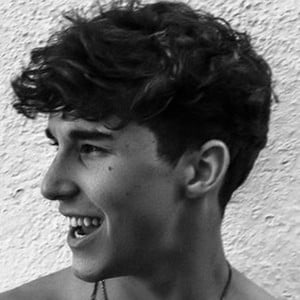 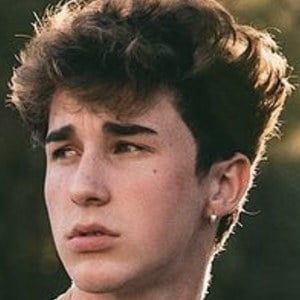 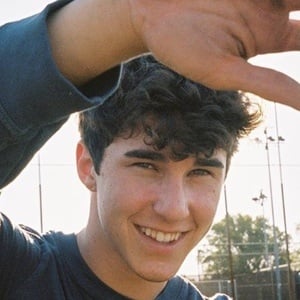 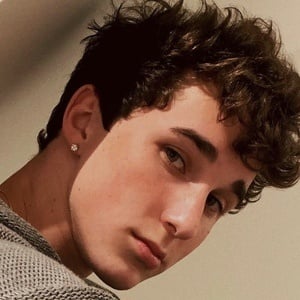 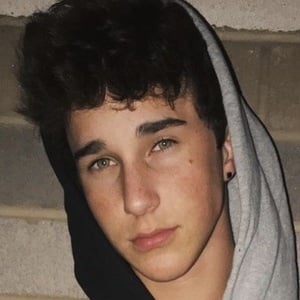 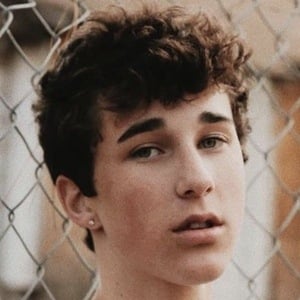 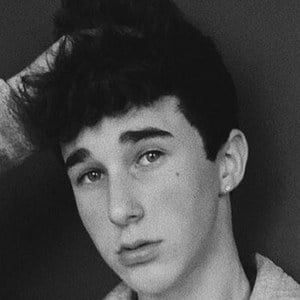 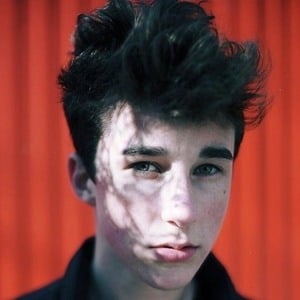 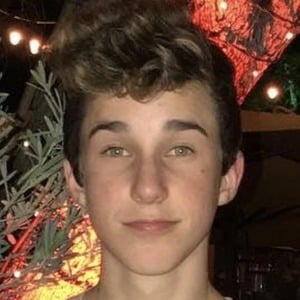 Social media celebrity who first grew in popularity from his live streams on YouNow. He later gained even more notoriety on other social platforms including over 2.5 million followers on Instagram.

As a young child he enjoyed singing and playing the guitar. He was a part of his school's wrestling team and he has always enjoys playing basketball.

He first became active on YouNow in March of 2015. He and his brother Brandon had a video that was posted while in Vegas that went viral with the tag #DontJudgeMeChallenge.

He was born in Florida and raised in Arizona. He has two younger brothers, Ashton and Brandon, who has also developed a strong Instagram presence. His mother Christine Rowland has experience as a model. He has a half-sister named Alexa. In 2018, he began a relationship with Lea Elui Ginet, but the two split up in 2019. He earned emancipation from his parents at the age of 17 in 2019.

Hunter Rowland Is A Member Of