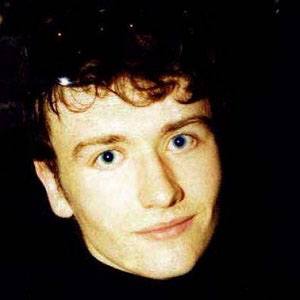 Most famous for his hat designs, this prominent English fashion designer exhibited his work at numerous London and Paris Fashion Week events. In addition, during Los Angeles' Mercedes-Benz Fashion Week, he launched an eco-friendly fashion line.

After training at the London College of Fashion, he presented his first clothing collection at a 2001 event at London's Cafe de Paris venue.

He established a non-profit organization called the Nick Smith Foundation to aid those suffering from eating disorders and their loved ones.

He was born and raised in Liverpool, England. He later established fashion headquarters in London and New York City.

In 2008, he launched a for-charity fashion collection called Murder by Millinery that featured hats made from vintage footwear crafted by Malaysian designer Jimmy Choo.

Nick Smith Is A Member Of