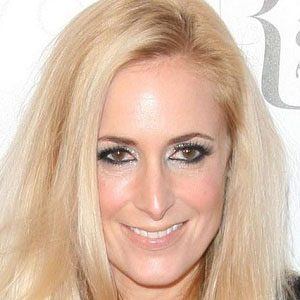 Famous for hosting the British reality beauty show 10 Years Younger, she is also notable as the writer of a number of beauty and nutrition books, including How to Look Gorgeous and 10 Years Younger Nutrition Bible.

After earning a degree in nutrition and health, she opened a dietetics practice in South Africa. She later studied business and relocated to England, where she established a fashion consulting company called NHJ Style and a training program called the NHJ Style Academy.

A native of Pretoria, South Africa, she later settled in London, England, with her husband Robert Green and her children Georgina and Benjamin.

Nicky Hambleton-Jones Is A Member Of