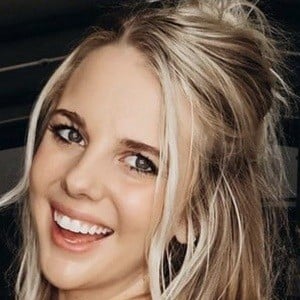 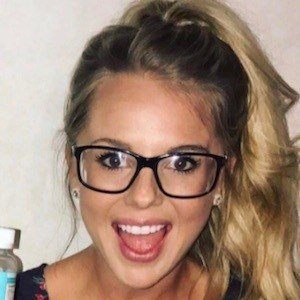 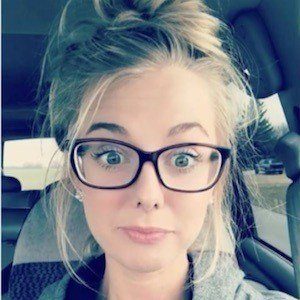 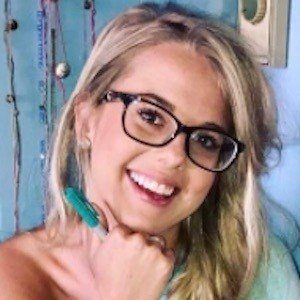 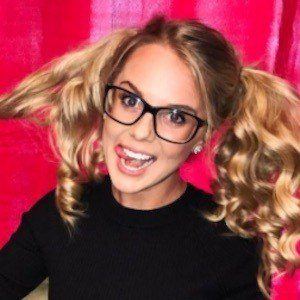 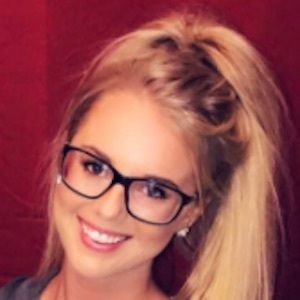 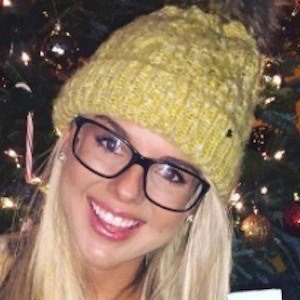 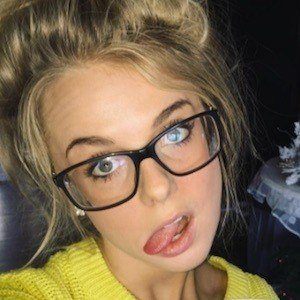 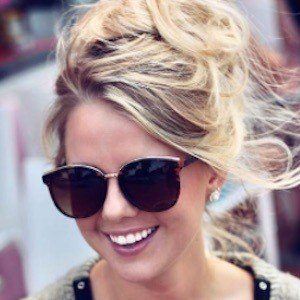 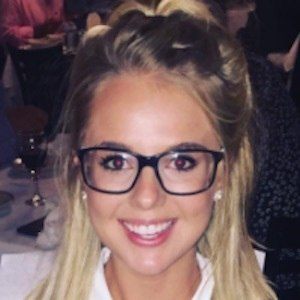 Big Brother 16 contestant who became the first person in the history of Big Brother to win Head of Household and be evicted from the house in the same week in non-double eviction week. She returned to the show in Big Brother 18 and won the competition.

She graduated from Nursing school. She dreamed of being on Big Brother since she was 8 years old.

She was the first female to remain Head of Household the week after the Battle of the Block competition.

She was born to Jennifer and Dave Franzel and raised in Ubly, Michigan. She began dating fellow Big Brother contestant Victor Arroyo in September 2017 and they became engaged a year later. Their first child, a son named Arrow, arrived in July 2021. She previously was in a relationship with Hayden Voss, whom she also met on Big Brother.

She and Zach Rance were 2 of the top 3 vote-getters for the Fan Favorite Award.

Nicole Franzel Is A Member Of