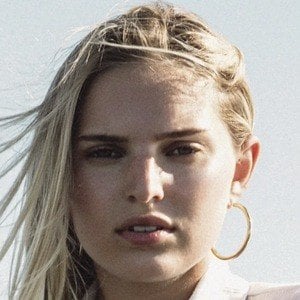 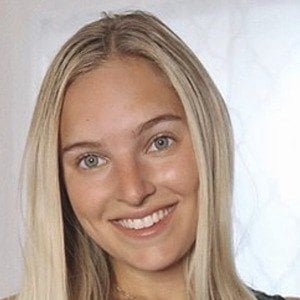 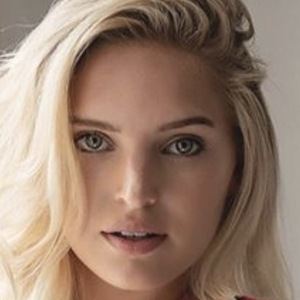 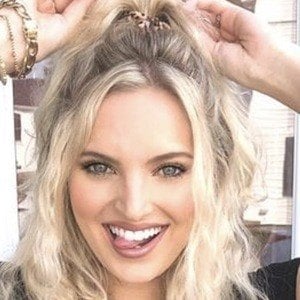 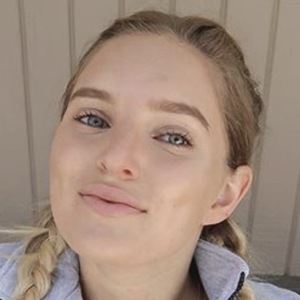 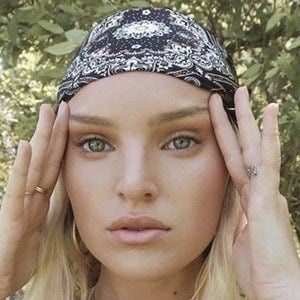 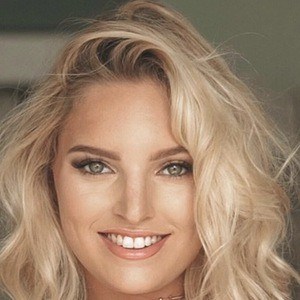 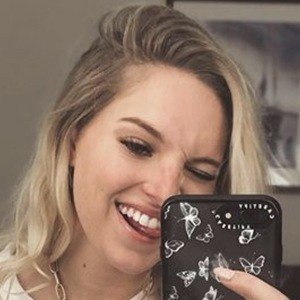 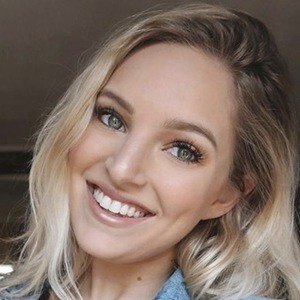 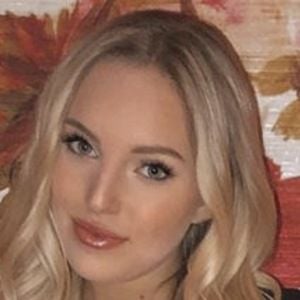 Reality star, model and social media influencer who was cast on season six of MTV's popular dating show Are You the One? In 2011, she received the title of Miss Photogenic of Massachusetts.

She began modeling in 2009 and has done photo shoots for Puma and Seventeen magazine.

She was photographed with actor William H. Macy at an event in early 2017.

She has been based in Massachusetts.

Nicole Spiller Is A Member Of