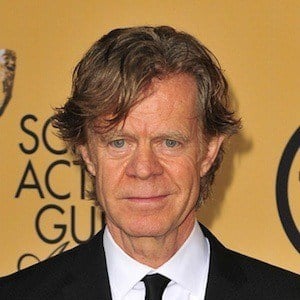 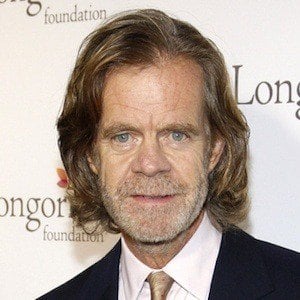 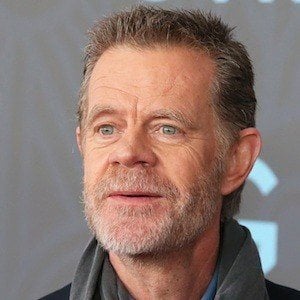 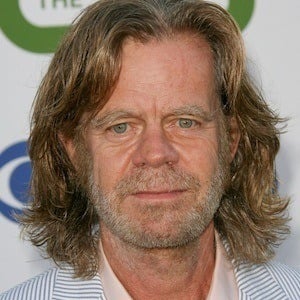 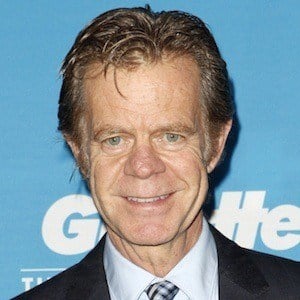 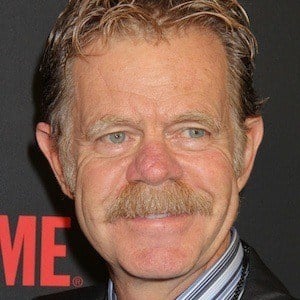 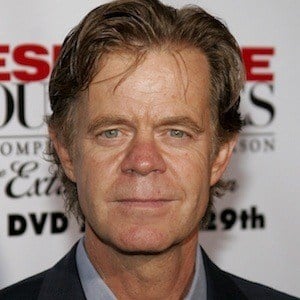 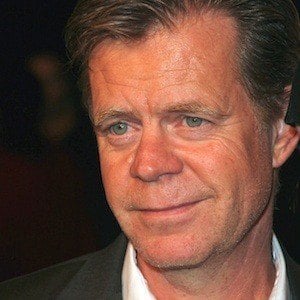 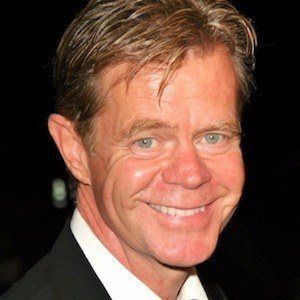 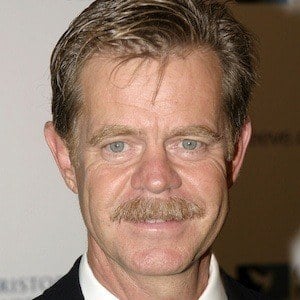 Versatile actor who appeared in movies such as Fargo and Pleasantville. He began playing the antihero Frank Gallagher in the American version of Shameless.

He worked as a bartender in Chicago to pay rent while pursuing acting and helped found the St. Nicholas Theater Company.

He taught himself how to play the ukulele. He was nominated for an Academy Award for his role in Fargo.

He married actress Felicity Huffman in 1997. The couple had two daughters together, including Georgia.

He was in The Lincoln Lawyer with Matthew McConaughey.