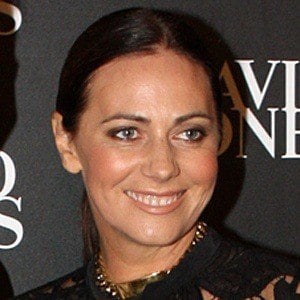 Model who has been represented by MSA Models in New York as well as Freedom LA and Innovative Artists in Los Angeles. She became known after modeling in an Alice + Olivia presentation for New York Fashion Week.

She studied psychology at Hunter College and plans on becoming a counselor after her modeling career.

She was once cited in SKYN magazine as model Olivia Vetere's favorite model.

She grew up on the east coast and attended Hunter College in Fenton, New York. She later moved to Los Angeles to pursue her modeling dream.

She has modeled for known clothing label Alice + Olivia, which was created by fashion designer Stacey Bendet.

Nicole Zimmermann Is A Member Of