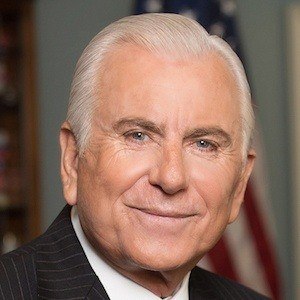 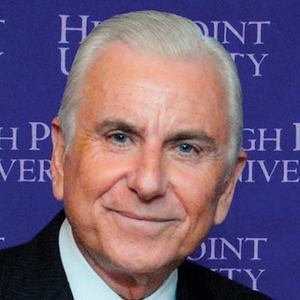 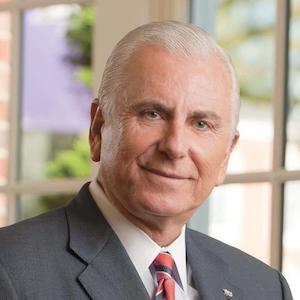 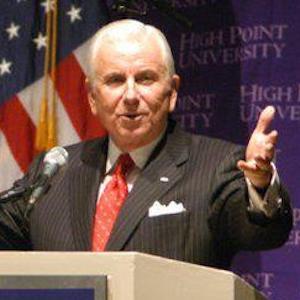 Business leader and motivational speaker who has served as the president of High Point University since 2005. He has authored dozens of best-selling self-help and business development audiovisual programs and books distributed worldwide.

After moving to the United States in 1966, he earned a bachelor's in human relations from High Point University and then a master's in business education from the University of North Carolina at Greensboro.

He has worked on the board of a number of large companies including the La-Z-Boy Corporation, BB&T and nThrive. Among his many accolades, he has received the Golden Gavel Medal, induction into the International Speaker Hall of Fame, and the Cavett.

He was born the youngest of five children and is the father of four.

Like Brian Tracy, he is a prolific author and motivational speaker.

Nido Qubein Is A Member Of