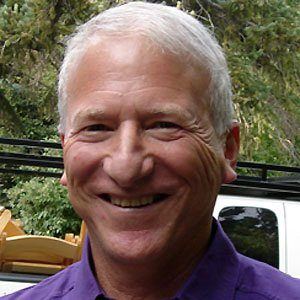 After graduating from the University of Pennsylvania, he worked as a welfare case officer.

He represented a union with close to two million members.

He appeared on Stephen Colbert's show to promote his book A Country That Works.

Andy Stern Is A Member Of