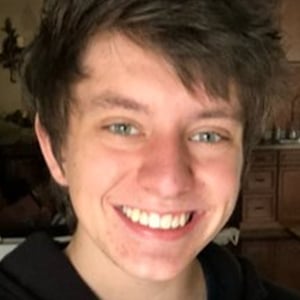 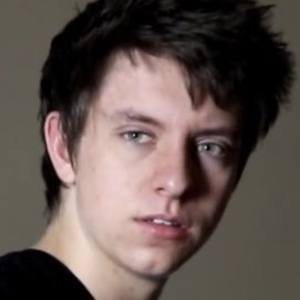 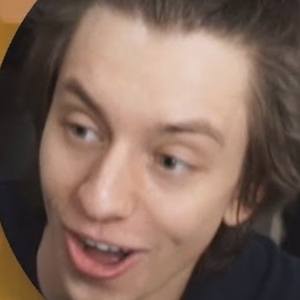 YouTube gaming personality who is widely known for his Ninkendo channel. He has gained popularity there for his Nintendo gaming Let's Plays and montages, including for Super Smash Bros.

One of his most popular YouTube videos, "SANIC," has earned more than 450,000 views.

He has lived in Georgia.

He and Lythero are both known for their Super Smash Bros. gaming careers.

Ninkendo Is A Member Of