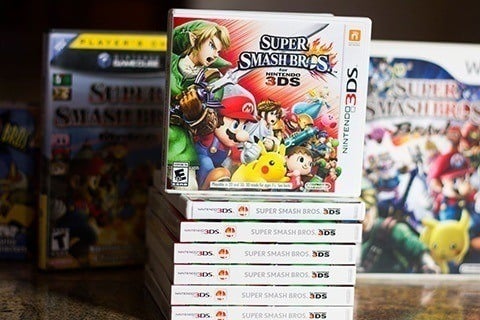 Crossover fighting game from Nintendo featuring characters from franchises established on all of Nintendo's systems. It was created by Masahiro Sakurai.