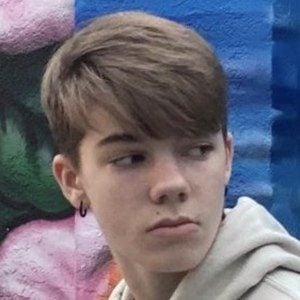 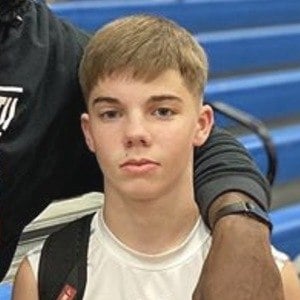 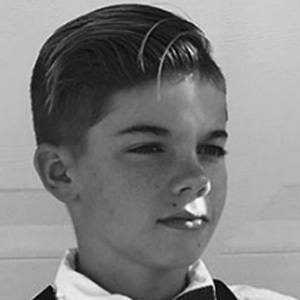 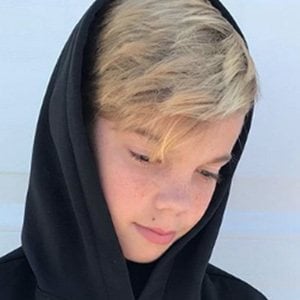 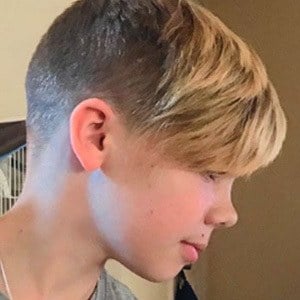 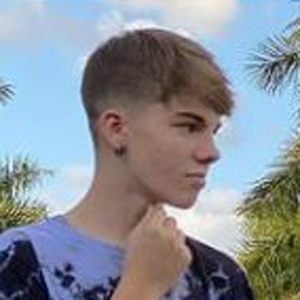 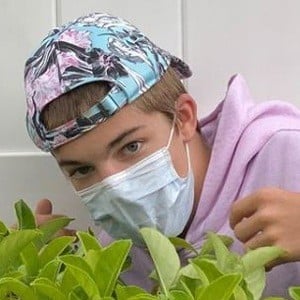 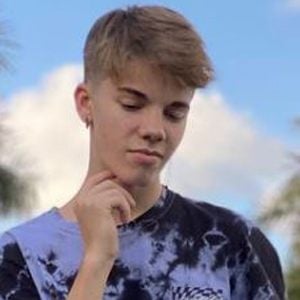 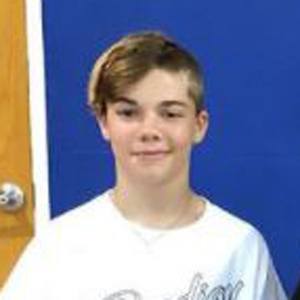 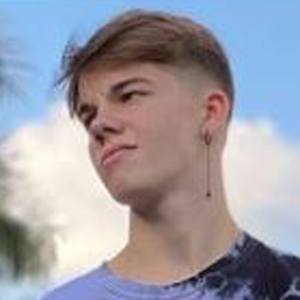 Also known as Baby Birdman, he is a basketball phenom who showcases his basketball talents for a large Instagram following. He went viral for his video of Stephen Curry warming up. He shares basketball content and vlog videos to his self named YouTube channel.

He grew up home schooled. As a third grader, he would test his luck playing ball against middle and high school kids.

He is from Virginia. His father's name is Josh.

He had the opportunity to meet Stephen Curry at a home game in Golden State.

Noah Cutler Is A Member Of