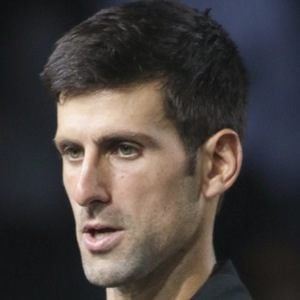 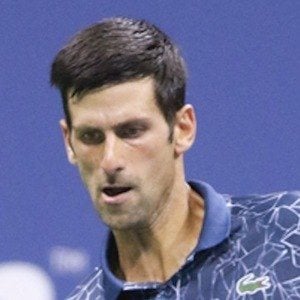 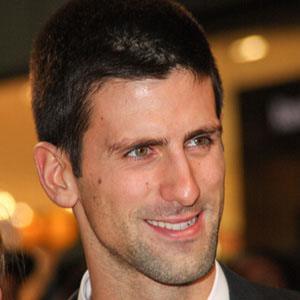 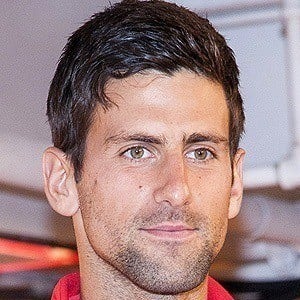 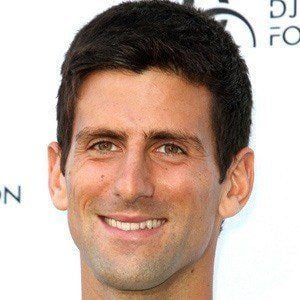 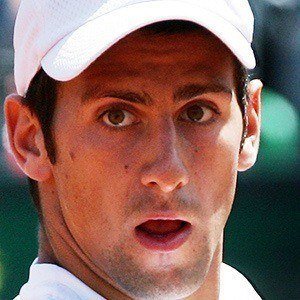 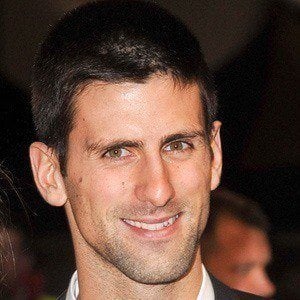 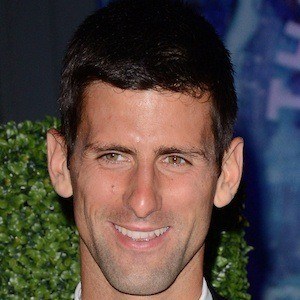 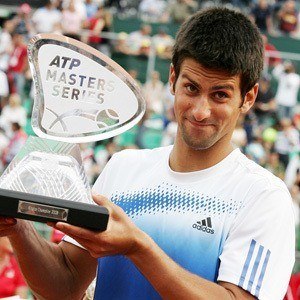 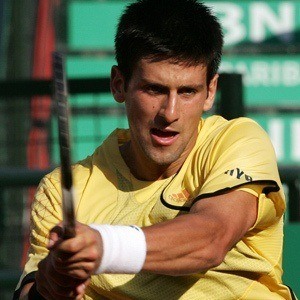 Serbian tennis star who achieved his first #1 world ranking in 2011 and won his first major tournament at the 2008 Australian Open. He has won 20 Grand Slam singles titles, including nine Australian Opens.

He was discovered as a 6 year old by Yugoslavian great Jelena Gencic.

The son of Srdjan and Dijana Djokovic, he has two brothers Djordje and Marko. He married Jelena Djokovic in 2014. He has a son named Stefan and a daughter named Tara.

He and Roger Federer developed a great rivalry, as Federer outplayed him during their early match-ups but Djokovic evened things up over time.

Novak Djokovic Is A Member Of