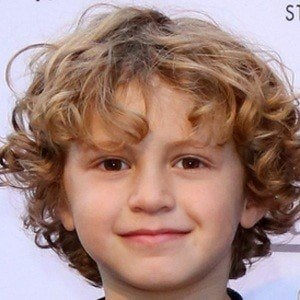 Well known as the brother of Girl Meets World star August Maturo, he played the role of Josh in the television movie Stalked at 17.

He first appeared on screen in the season 1 finale of the FX horror series American Horror Story: Murder House.

He is frequently on set for Girl Meets World and has shared many pictures with Rowan Blanchard.

He was born in Los Angeles, California. He grew up alongside his brother and his sister Michele.

His brother stars on Girl Meets World alongside Sabrina Carpenter.

Ocean Maturo Is A Member Of