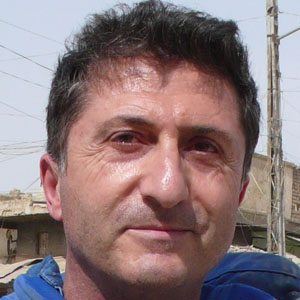 Bulgarian and British Journalist who became known for working with the BBC for more than twenty years.

He first worked as a newsreader for the BBC World Service in the Bulgarian section.

He helped produce news in more than forty countries.

He was born in Cherven Bryag and moved to Britain in 1986.

Both Boytchev and Susanna Reid have been very involved with the BBC.

Oggy Boytchev Is A Member Of