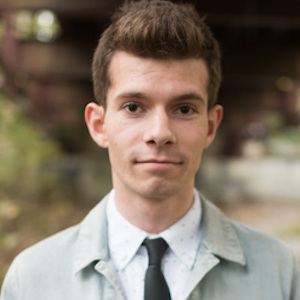 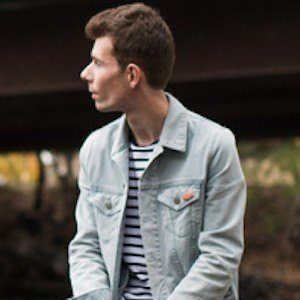 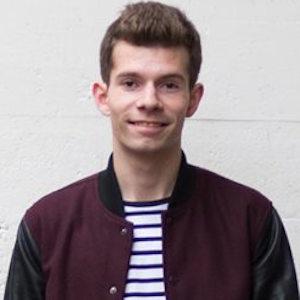 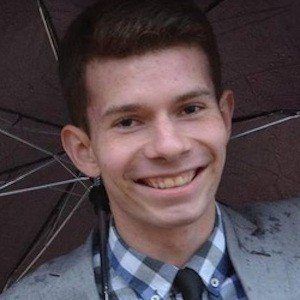 Author, pianist, artist, and internet personality known for his novels The Nightmarers and Lies: Ann Putnam Jr.'s Recounting of the Salem Witch Trials, the latter of which was published in March of 2014 and instantly became an Amazon Genre Best Seller.

He wrote his debut novel The Dreamers prior to finishing middle school. The Dreamers earned him a spot as one of Idaho's Top 50 Idaho authors in 2011.

He was deemed Idaho's Student of the Year in 2012 prior to his completion of his freshman year of high school and the release of his second novel The Nightmarers.

He was born in Provo, Utah but moved to Idaho. He is the oldest of five children.

He is a big fan of Suzanne Collins' The Underland Chronicles.

Oliver Dahl Is A Member Of