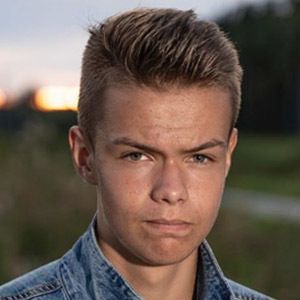 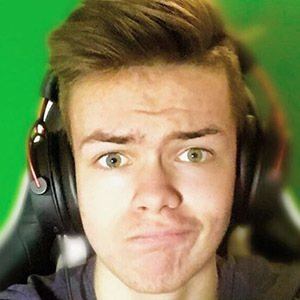 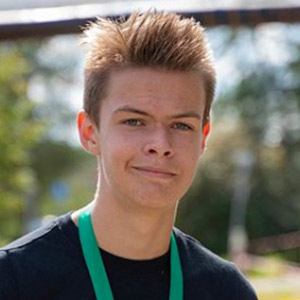 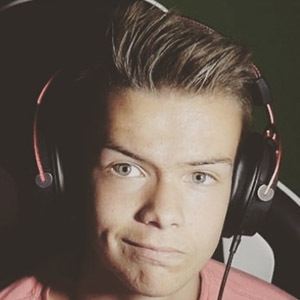 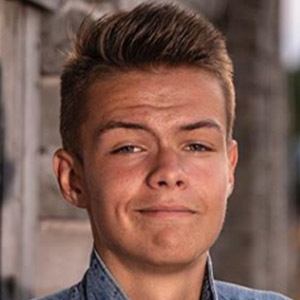 Estonian YouTube star who primarily posts gaming content to his EstMagicz channel. He has accrued over 30,000 subscribers to his channel.

He first posted to his YouTube channel in August 2016.

He has posted Roblox and Fortnite based videos to his channel. His videos have been seen over 16 million total times.

He was born and raised in Estonia.

He is a popular YouTube gamer in the same vein as KarinaOMG.

Oliver Hollo Is A Member Of