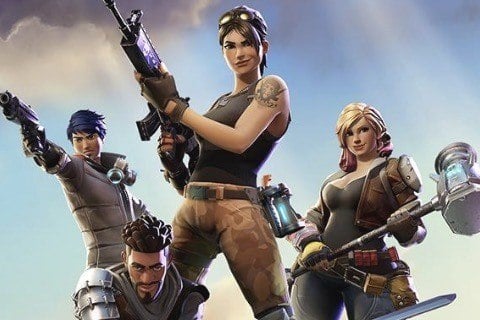 Co-op sandbox survival game set in contemporary Earth during a time when 98% of the world's population disappears thanks to a worldwide storm. Zombie-like creatures then begin to rise to attack the survivors.

The first release of the game was titled Fortnite: Save the World. A standalone mode called Fortnite Battle Royale was released in September of 2017.