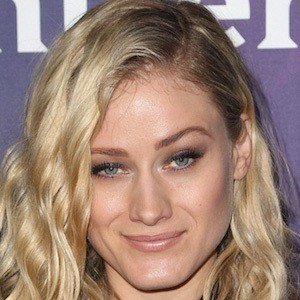 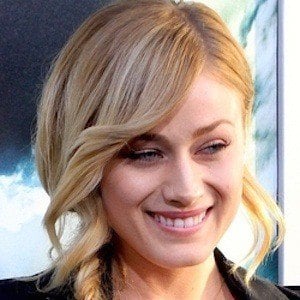 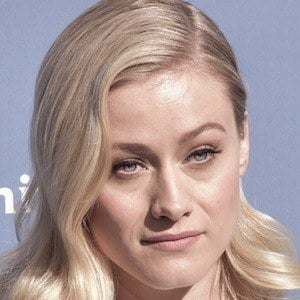 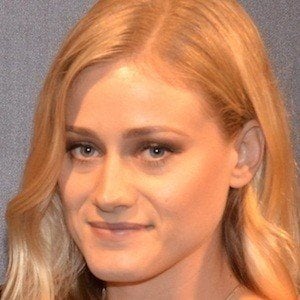 Actress known for her roles on Chernobyl Diaries, Arrested Development, and Paranormal Activity: The Ghost Dimension. In 2015, she was cast to play Alice on the Syfy show The Magicians.

She graduated from Morro Bay High School in 2002 and earned her first role in the 2007 movie Anna Nicole.

She has also gained a following as part of the popular sketch group 5-Second Films.

Her parents are Saundra and Jim Dudley.

She stars alongside Stella Maeve in The Magicians.

Olivia Taylor Dudley Is A Member Of