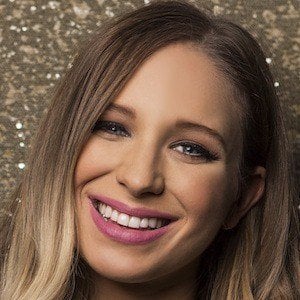 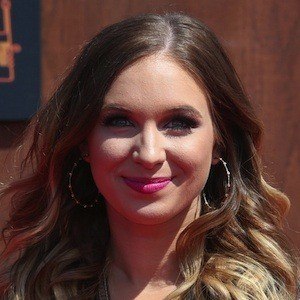 Best known for her solo career throughout the Nashville-based country genre. She gained renown for her debut Love Thing EP released in 2014 to iTunes. She was named as a breakout artist by both Entertainment Weekly and Rolling Stone Country.

She graduated with a degree in theater from the University of Southern California. She began songwriting and playing country music there.

She released her sophomore EP, Steal Me Away, in 2015. That same year, she released a full length acoustic mixtape called Heart Unlocked to her website.

She was born and raised in Houston, Texas. Her mother was also a country singer, and introduced her to the genre at a young age.

She has toured the U.S. as an opening act for fellow country singer Frankie Ballard. She has also opened select shows for Wynonna Judd, Kip Moore, and Randy Houser.

Olivia Lane Is A Member Of