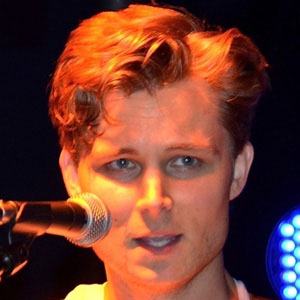 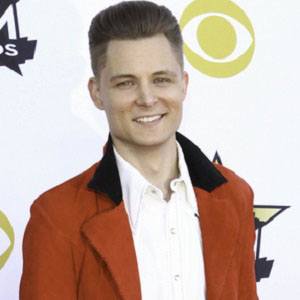 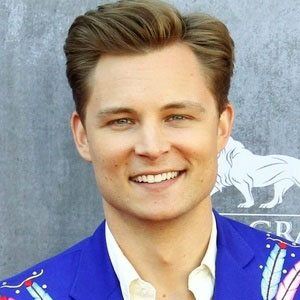 Country music singer from Michigan known for singles like "Tell Me You Get Lonely" and "A Buncha Girls." His music is often said to closely resemble that of country star Gary Allan.

He won the Next Big Star competition for Michigan in 2008.

His single "Tell Me You Get Lonely" reached the no. 33 spot on the Hot Country Songs chart in 2010.

He was born and raised in Battle Creek, Michigan. His father is also named Frankie Ballard. He married Christina Murphy in 2017.

He has opened for country superstar Kenny Chesney.

Frankie Ballard Is A Member Of