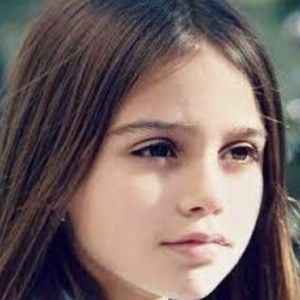 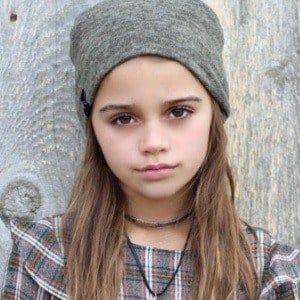 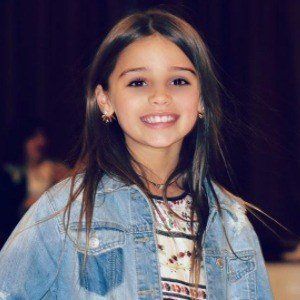 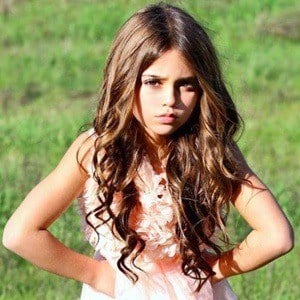 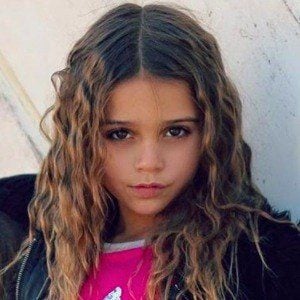 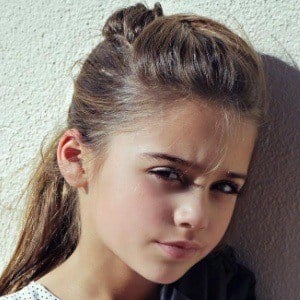 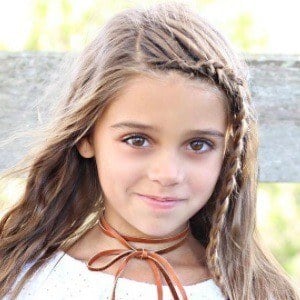 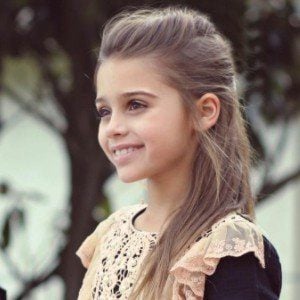 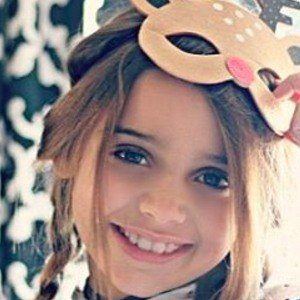 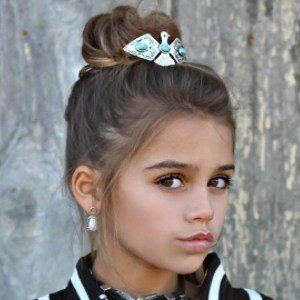 Better known as simply Liv, she has been a professional child model and fashionista featured alongside her younger sister Willow on the Instagram account liv_and_willow. She later began uploading to her own personal account at liv_love_morgan.

She and Willow grew up in Monterey County, California.

She modeled for Kardashian Kids and 4Revolve Clothing. She has also worked with Kidz Bop.

Her and Willow's mother Katie is a designer, stylist and blogger. Their father and mother were high school sweethearts. She has a younger sister named Indie Mae.

Olivia Morgan Is A Member Of