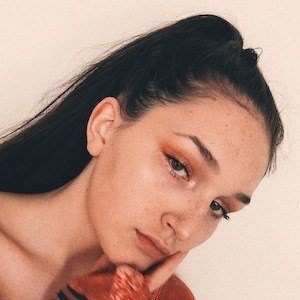 YouTube star who is famous for her self-titled channel, where she is known for uploading song covers, as well as her own original work. She is best known for her original song titled "I Wont."

She has earned more than 410,000 subscribers as well as 28 million views and counting. She has been a member of BOYS WORLD.

She grew up in Ohio alongside her two sisters.

She has earned more than 50,000 views on her YouTube video cover of Madison Beer's song "Dead."

Olivia Ruby Is A Member Of