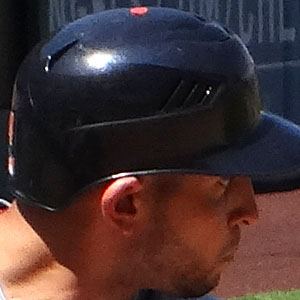 Venezuelan baseball player best known as an infielder for MLB teams like the Detroit Tigers and Kansas City Royals. He won a World Series Championship with the Royals in 2015.

He was born in the port city Puerto la Cruz and debuted with the Tigers in 2002.

In 2010, he was one of six Braves to be chosen for the National League All-Star Team.

He married a woman named Yohanna.

He was teammates with multiple-time World Series winner Pablo Sandoval on the Venezuelan team at the 2013 World Baseball Classic.

Omar Infante Is A Member Of