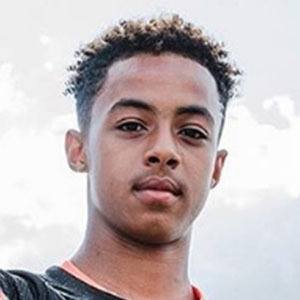 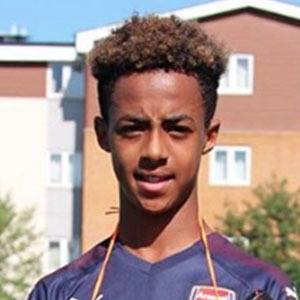 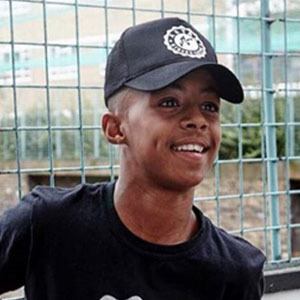 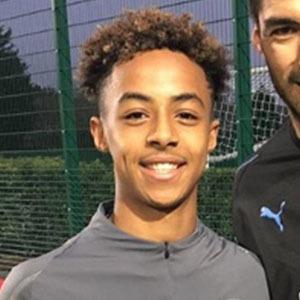 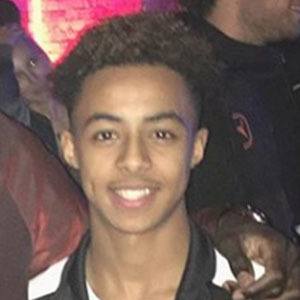 Soccer star who rose to viral fame after video of his considerable talents went viral. He been signed with Arsenal Youth as an attacking midfielder.

His success has brought him partnerships with leading brands like Puma.

He's originally from the U.K.

Omari Hutchinson Is A Member Of