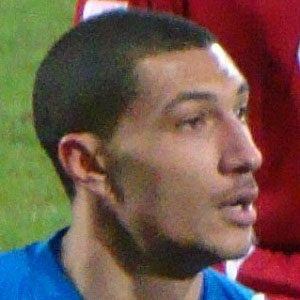 English striker who won the FA Youth Cup for Arsenal and has gone on to have a successful professional career with various teams in the Football League Championship, League One, and the Premier League.

He grew up playing soccer in Islington, England.

Known for his booming free kicks and ability to put some impressive pace on the ball.

He married Italian actress Stella Pozzi, but they have separated.

Jay Bothroyd Is A Member Of