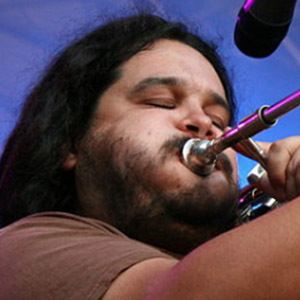 He signed with the European label Übersee Records.

He often posts photos of his children on Instagram.

He became a world-famous trombone player like Christian Lindberg and Will Bradley.

Paco Barajas Is A Member Of