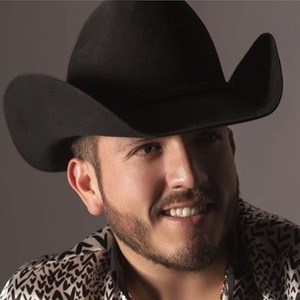 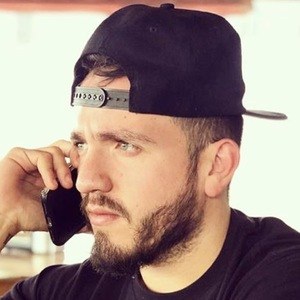 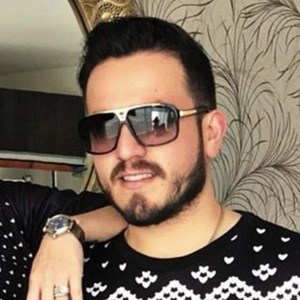 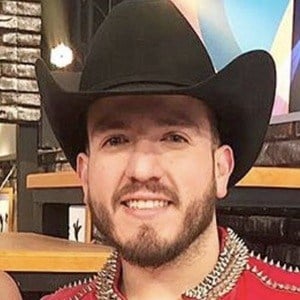 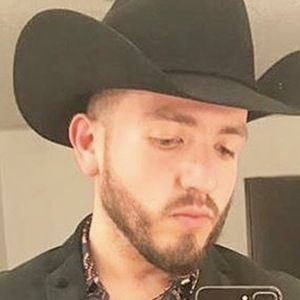 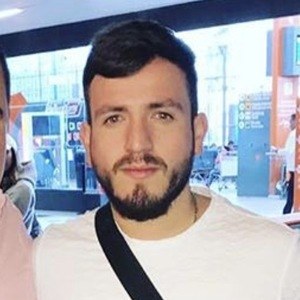 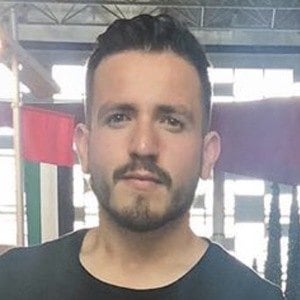 Mexican singer/songwriter who rose to fame as one of the main vocalists of Banda Tierra Sagrada. In late 2014 he announced that he would be launching a solo career beginning in 2015.

After finishing high school he moved to Guadalajara where he began to pursue a career in music.

In 2017, he released the single "Pistearemos." He has amassed more than 440,000 followers on his Instagram account panchourestioficial.

He is the son of María Del Pilar González Acosta And Hugo Uresti. He began a relationship with Melissa Plancarte and they have a son together named Javrich.

He had the opportunity to collaborate with Leandro Ríos on the single "Debajo Del Sombrero."

Pancho Uresti Is A Member Of