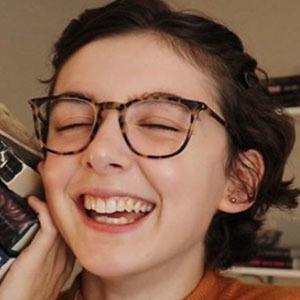 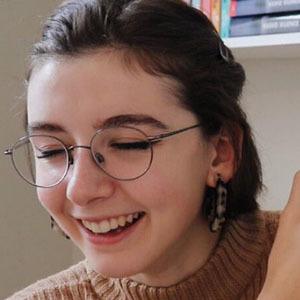 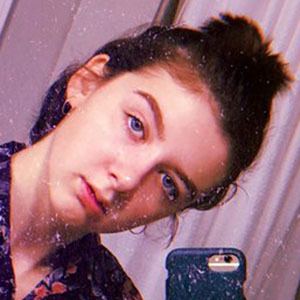 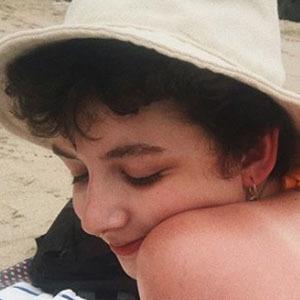 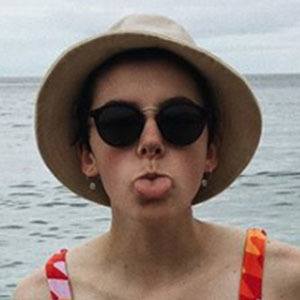 American content creator, also known as Kat, who came into the spotlight thanks to her Paperbackdreams YouTube channel. She shares what she reads and discusses all-things-books with more than 220,000 subscribers.

In November 2016, she made her YouTube debut with OTP Book Tag.

Her father was featured in a series of Car Vlogs on her channel in 2018.

Christine Riccio and Claudia Ramírez are two other book enthusiasts who have had success on YouTube.

Paperbackdreams Is A Member Of