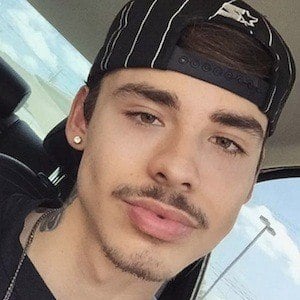 Blogger on Tumblr and social media star who has earned over 120,000 followers on Instagram. He runs the blog kindacutekindanot.

He also runs a popular Tumblr called Mentally Paralyzed. He has more than 50,000 followers on Twitter.

He was born and raised in Texas. His real name is Bryan.

Papi Flacko Is A Member Of