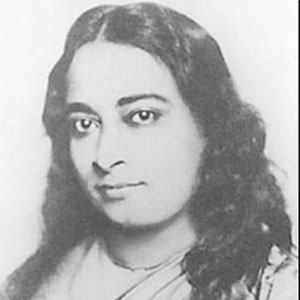 An Indian yoga guru, he is known for his Autobiography of a Yogi, which popularized meditation and Kriya Yoga among Westerners. His other published works include Second Coming of Christ: The Resurrection of the Christ Within You and God Talks With Arjuna — The Bhagavad Gita.

He joined the monastic Swami Order in 1915. When he was seventeen years old, he met Swami Giri, the man who would become his guru.

He founded the Self-Realization Fellowship, which expanded to include over 500 temples in more than 175 countries.

He was born in British India, and he attended the Scottish Church College in Calcutta. He had a younger brother named Sananda.

He and philologist Muhammad Shahidullah are considered key figures in the Bengal Renaissance.

Paramahansa Yogananda Is A Member Of