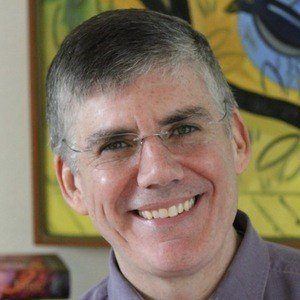 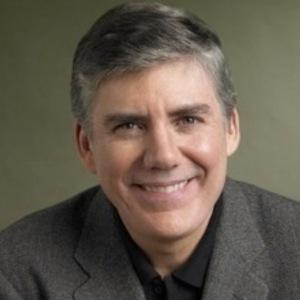 American fantasy author of several award-winning and bestselling book series. His best-known works include Percy Jackson & the Olympians, The Kane Chronicles, the Tres Navarre books, and The Maze of Bones.

A graduate of the University of Texas, he taught social studies and English at a San Francisco high school for nearly a decade. He published the first novel in his Tres Navarre series, Big Red Tequila, in 1997.

He grew up in San Antonio, Texas. He and his wife, Becky, later settled in Boston, Massachusetts with their two sons, Haley and Patrick.

Rick Riordan Is A Member Of