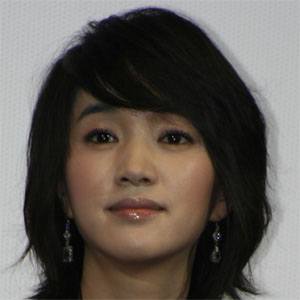 South Korean screen actress known for her roles in such drama and thriller films as Sunny, A Family, and Midnight FM. Her television credits include A Thousand Days' Promise and Emperor of the Sea.

As a teenager, she briefly pursued a career as a K-Pop singer.

She was born and raised in the port city of Busan, South Korea.

She co-starred with Lee Byung-hun in the 2006 romantic film Once in a Summer.

Soo Ae Is A Member Of