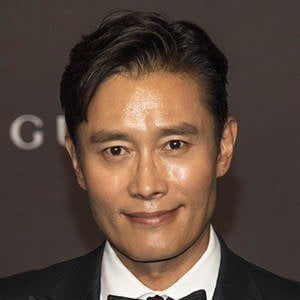 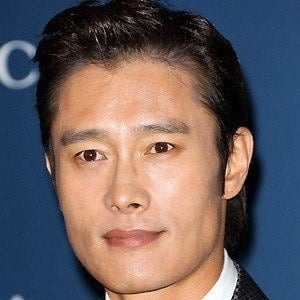 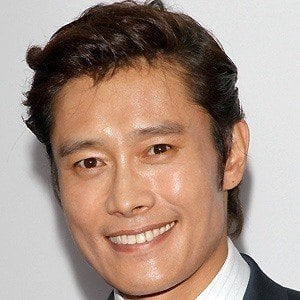 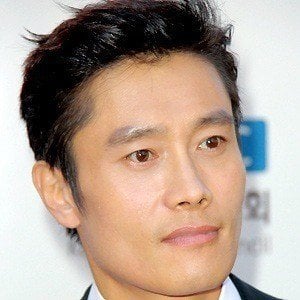 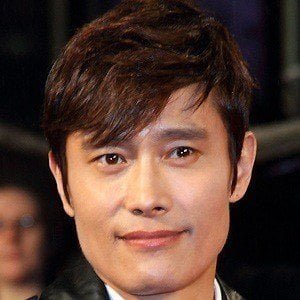 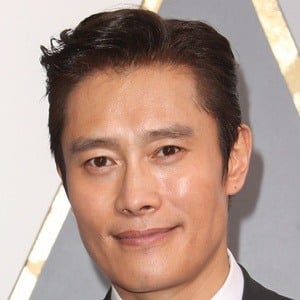 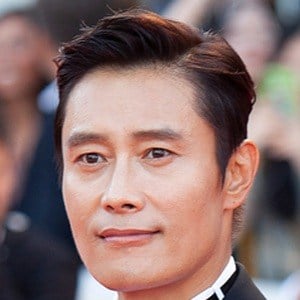 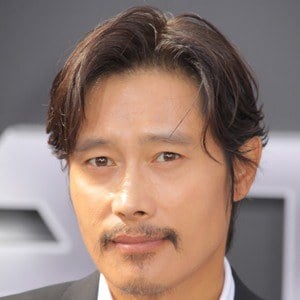 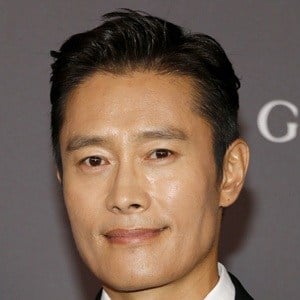 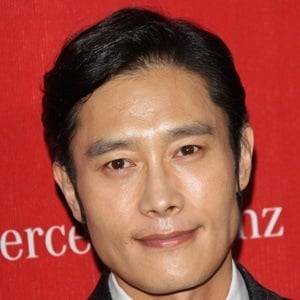 South Korean actor and martial arts expert who became known to American Audiences as Storm Shadow in the G.I. Joe films. His other credits include The Good, the Bad, the Weird, Masquerade, and the Netflix show Squid Game.

He made his acting debut in one of the most successful South Korean films in history, 2000's Joint Security Area.

He starred in the 2010 film, I Saw the Devil, which was nominated for two Asian Film Awards.

He has one sister, Lee Eun-hee, who is a former Miss Korea winner. He married Lee Min-jung in 2013. Together they have a son named Lee Joon-hoo.

He starred in the 2009 film, G.I. Joe: The Rise of Cobra with Joseph Gordon-Levitt.

Lee Byung-hun Is A Member Of