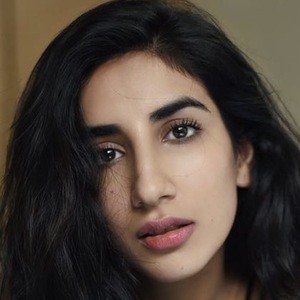 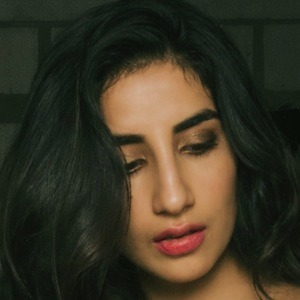 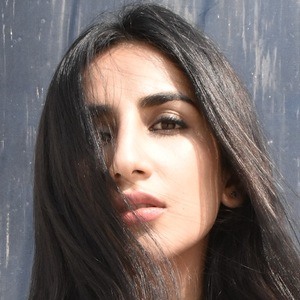 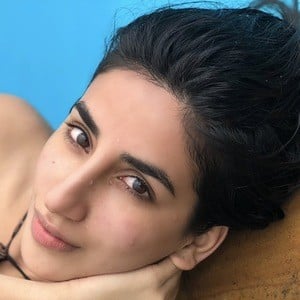 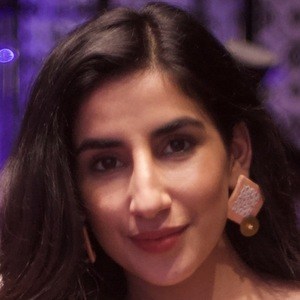 Actress who is famous for her career in India's prolific Punjabi TV and film industry. She has gained critical acclaim for her work in the 2012 film Burraahh and 2016's Zorawar before starring as Jannat Mirza on the ALT Balaji web series Haq Se.

She earned her degree in acting from London's Royal Academy of Dramatic Art.

She made her TV debut in 2017 on the popular Star Plus mini-series P.O.W.- Bandi Yuddh Ke. She starred in the 2014 Punjabi action comedy film Romeo Ranjha as Preet.

She was originally born and raised in Rohtak, India.

She appeared alongside Yo Yo Honey Singh in the 2016 Punjabi action film Zorawar.

Parul Gulati Is A Member Of