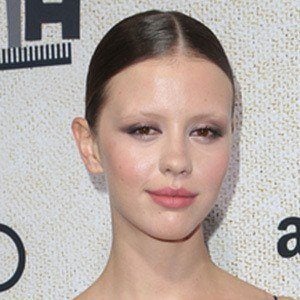 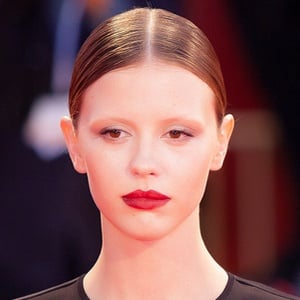 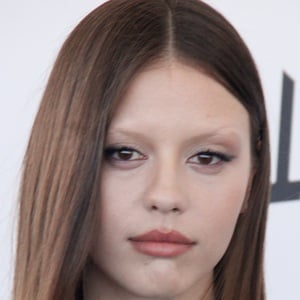 Booking her first feature role in 2017's A Cure for Wellness, Goth is a model and actress who broke through in 2013 as a cast member of Lars von Trier's Nymphomaniac. In 2015, she won a British Independent Film Award in the category of Most Promising Newcomer for her part in The Survivalist.

Before acting, she got her start as a model after being discovered by Storm Model Management when she was 13 years old.

She became the face of a fragrance by Prada. She would appear in the music video for the Future Unlimited song "Haunted Love."

She married her Nymphomaniac co-star Shia LaBeouf in 2016. She grew up in Brazil after being born in London, England, but returned to the UK as a teenager.

She co-starred with Dane DeHaan in the Gore Verbinski film A Cure for Wellness.