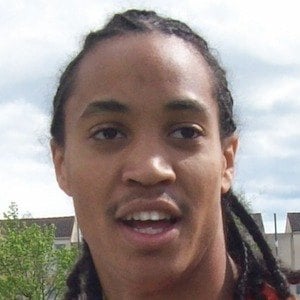 He hails from Saint-Maur-des-Fossés, France.

He is the younger brother of fellow hurdler Thomas Martinot-Lagarde.

He competed against Gregor Traber at the 2018 European Championships.

Pascal Martinot-Lagarde Is A Member Of