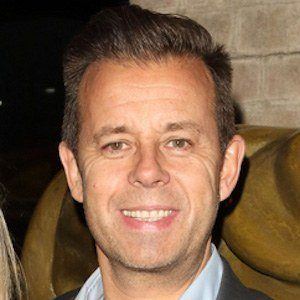 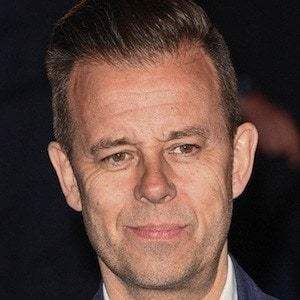 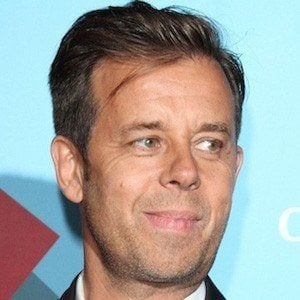 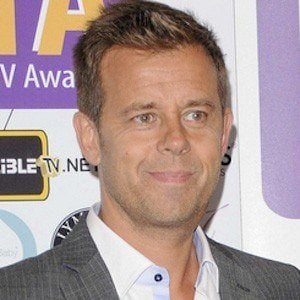 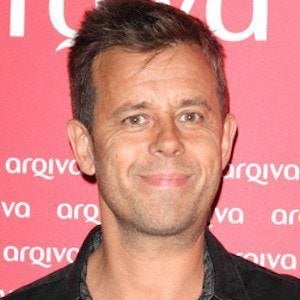 British radio and TV host known for his work on Fun House, What's Up Doc?, and Top of the Pops. Throughout his career, he's also had extensive runs at Capital FM and Heart radio.

He started working for the BBC Radio in the 1980s, serving largely as a fill-in presenter as he established himself as a regular.

Early in his career, he was as much known for his skills as a DJ as his mullet. He's also appeared on several reality shows like I'm a Celebrity, Get Me Out of Here!

He has three children with his wife Monica.

He and Michael Barrymore both appeared on an episode of Come Dine with Me in 2010.

Pat Sharp Is A Member Of