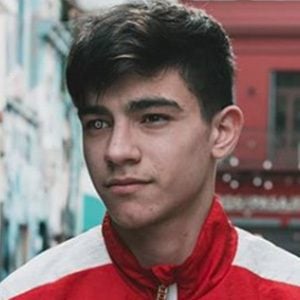 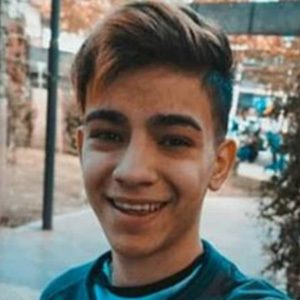 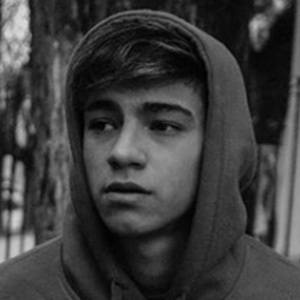 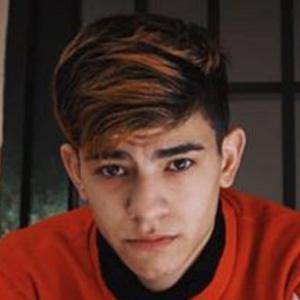 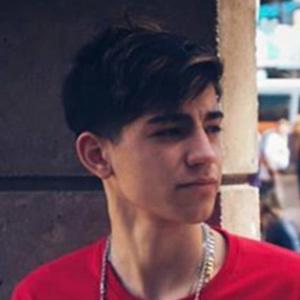 YouTube star who is famous for his Patto Bj channel. He has risen massively in popularity for his Video Critica series of reactions alongside challenges.

Patricio Simion Is A Member Of