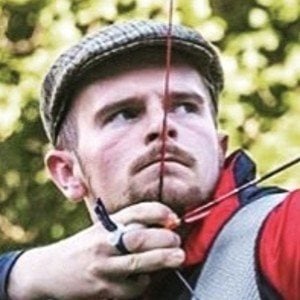 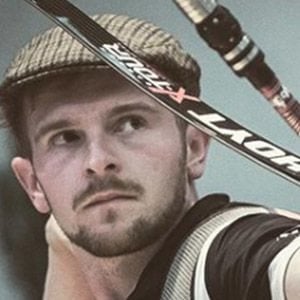 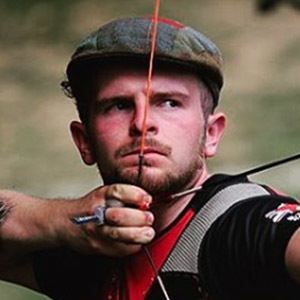 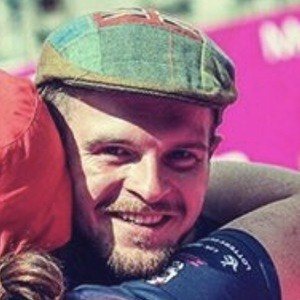 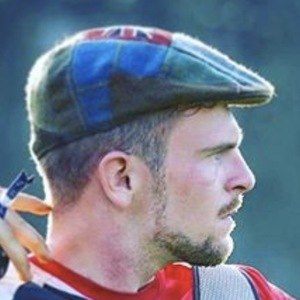 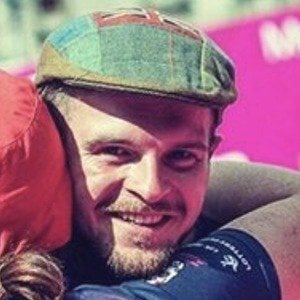 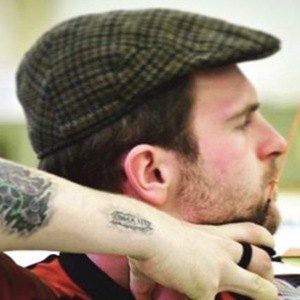 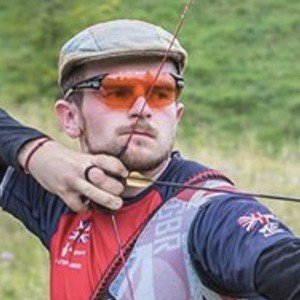 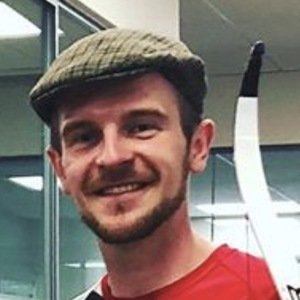 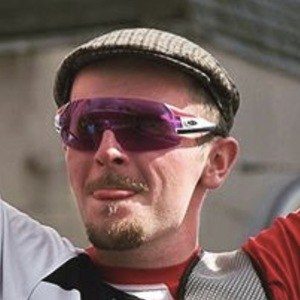 British competitive archer who is known for having won multiple world championship titles at the youth level including in the Mixed Team Recurve events as well as the Individual Recurve event. He is also known for being a member of the Team GB archery squad.

He first started discovering archery at the young age of eight. He eventually joined the Northern Ireland Elite Squad at the age of fourteen and went on to found his own East Belfast Archery Club in September of 2011. He gained major attention in 2013 when he won multiple gold medals at the World Youth Championships in Wuxi.

As part of the Team GB archery squad, he competed at the 2016 Olympic Games in Rio.

He was born and raised in Belfast, Northern Ireland, United Kingdom to parents Adrian and Felicity Huston.

Howard Hill is a fellow professional archer who is also known for having competed in several World Championship events.

Patrick Huston Is A Member Of